I like to enjoy each variety of apple at different times of the day and year. Cox I like slightly tart just before it is fully ripe whereas Discovery needs to be ripe to have developed its full flavour. Here are some of the best; 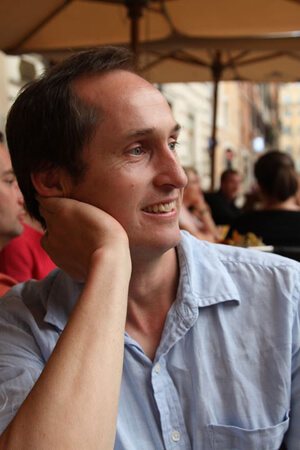 Cox's Orange Pippin
Originated from Long Ashton Research Station, Bristol. This is the classic English apple, often regarded as the finest of all dessert apples. It arose in England in the 19th century as a chance seedling, and has inspired apple lovers ever since. It remains unsurpassed for its richness and complexity of flavour.

Bramley
The definitive English cooking apple.
Discovered as a chance seedling in the 19th century, Bramley's Seedling rapidly became the most widely-grown cooking apple in the UK - popular with both commercial growers and gardeners.  It cooks down to a puree, with a good flavour.

Discovery
Raised in about 1949 by Mr Drummer, a workman on an Essex fruit farm (next door to Clive Williamson’s Grandfathers farm). It was first named 'Thurston August' but renamed Discovery in 1962 and introduced by nurseryman J. Matthews, Thurston, Suffolk. Fruits have firm, fine-textured, juicy flesh with a fairly sweet and pleasant flavour.

Egremont Russet
Thought to have originated in England. It was first recorded in 1872. Fruits have firm, fine-textured, rather dry flesh with a rich, nutty flavour. It is probably the most important commercial russet in the UK at the present time.

Kidd's Orange Red
In our top 3 for flavour, one of the best Cox-style apples, and adds some of the scented flavour of Delicious, and a good apple for the gardener. Imported in UK by Clive Williamson’s Grandfather in 1930’s.

Keep me informed about Maynard House

We won't give your details away to any third party and will send a maximium of one newsletter per quarter. see our privacy policy